Francisco Stork was born in Monterrey, Mexico and came to El Paso, Texas with his mother and adoptive father when he was nine-years old. He has an M.A from Harvard University and a J.D from Columbia University. He worked as an attorney until his retirement in 2015. Francisco is the author of seven novels, including Marcelo in the Real World, recipient of the Schneider Award; The Last Summer of the Death Warriors, recipient of the Elizabeth Walden Award; The Memory of Light, recipient of the Tomás Rivera Award. His latest novel Disappeared, is a 2018 Walter Dean Myers Award Honor 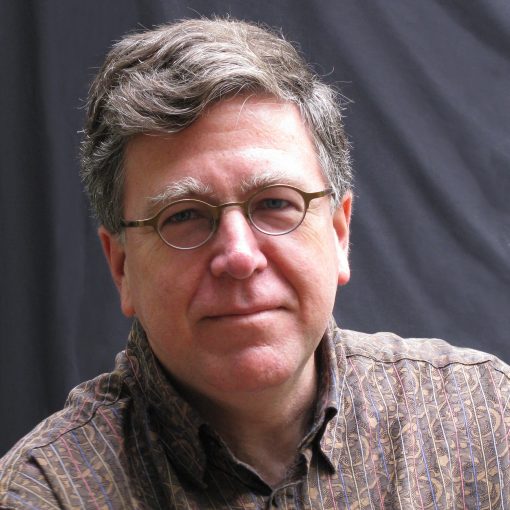 Peter Turchi is the author of six books and the co-editor of three anthologies. His books include the New York Times bestseller […]