Karan Mahajan is the author of Family Planning, a finalist for the International Dylan Thomas Prize, and The Association of Small Bombs, which was shortlisted for the 2016 National Book Award, won the 2017 NYPL Young Lions Fiction Award, and was named one of the New York Times Book Review’s “10 Best Books of 2016.” In 2017, he was selected as one of Granta’s Best Young American Novelists. His reporting and criticism have appeared in the New York Times, The New York Review of Books, Vanity Fair, The New Yorker Online, and other venues. He teaches at Brown University. 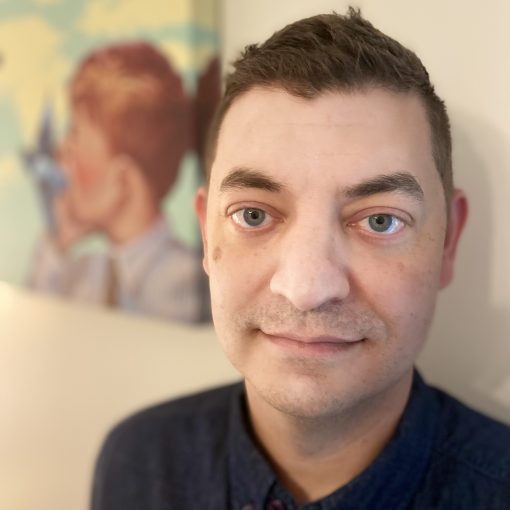 Kevin Wilson is the author of the New York Times bestselling novels Nothing to See Here and The Family Fang, as well […]