Matt Mendez is the author of Barely Missing Everything, his YA debut novel, and the short story collection Twitching Heart.  Barely Missing Everything has been called a “searing portrait of two Mexican-American families” by Publishers Weekly and “accessible and artful” in a starred review by Kirkus.  The New York Times says [Mendez] “has an uncanny ability to capture the aimless bluster of young boys posturing at confidence.” He earned his MFA from the University of Arizona and lives with his wife and two daughters in Tucson, Arizona.  You can visit him at mattmendez.com. 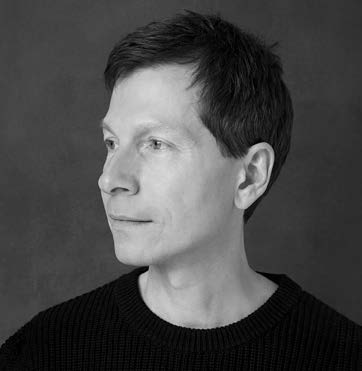 Victor Lodato is a playwright and the author of two critically acclaimed novels. Edgar and Lucy was called “a riveting and exuberant […] 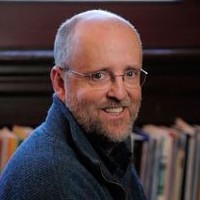 Tony Earley is the Samuel Milton Fleming Chair in English at Vanderbilt. He received his M.F.A. in Creative Writing from the University […]