Creative writing professor Patrick Madden has never stopped regretting the day seventeen years ago when he let Joey Franklin join his creative nonfiction class at BYU. Ever since that fateful semester, Joey has been a thorn in Madden’s professional side.  First, he had the gall to attend the same university as Pat for graduate school (Ohio University), and then, despite Pat’s objections, Joey weaseled his way into a faculty position at BYU, where he started teaching all the classes that Pat liked to teach. Then Joey published not one, but two books of personal essays at University of Nebraska Press, where Pat himself has published three of his own books. On top of that, Pat is forced to work with Joey every week as co-editor of the literary magazine Fourth Genre: Explorations in Nonfiction. And now, they’re sharing a stage at the English reading series. Join Dr. Madden as he publicly apologizes for ever introducing Dr. Franklin to the creative nonfiction world (and stay to hear them both read from their new books). 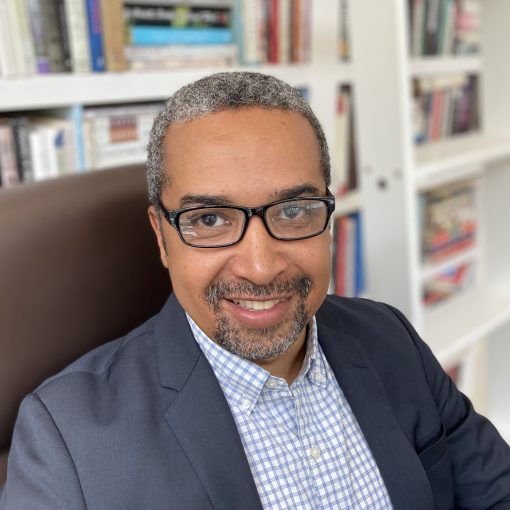 Jerald Walker is the author of The World in Flames: A Black Boyhood in a White Supremacist Doomsday Cult; Street Shadows: A […]

A Celebration of Brian Doyle Non-Fiction