Peter Turchi is the author of six books and the co-editor of three anthologies. His books include the New York Times bestseller A Muse and A Maze: Writing as Puzzle, Mystery, and Magic; Maps of the Imagination: The Writer as Cartographer; and The Girls Next Door. His work has appeared in Tin House, Ploughshares, The Alaska Quarterly Review, and The Colorado Review, among others. He has received fellowships from the National Endowment for the Arts and the John Simon Guggenheim Memorial Foundation. The Houston Chronicle has called him “One of the country’s foremost thinkers on the art of writing.” Born in Baltimore, Turchi earned his BA at Washington College in Cherstertown, Maryland, and his MFA at the University of Arizona. He currently teaches fiction in Warren Wilson’s MFA Program for Writers. His wife, Laura, is a professor of Teacher Education; their son is the musician Reed Turchi. 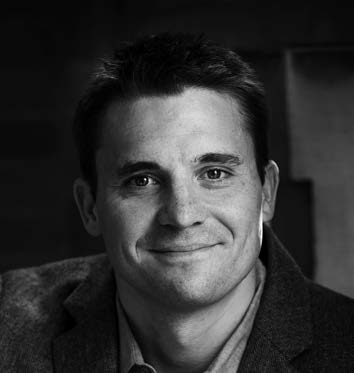